The Ganzo G7503-CF-folding knife is useful for almost every situation. It is suitable for virtually any countryside trips, because it is easy to use and convenient, can be used for hunting or other tactical purposes (this promotes black coating), and completely amiss as knife EDC.

The blade of model Ganzo G7503-CF is made from 440 c steel. It is selected for a combination of corrosion resistance with firmness, which allows longer use without the need to keep sharpening the blade. This knife blade takes the form of a clip-point, characterized by the presence of a sharp tip and a cleverly-designed profile. Its length is 89 mm. A classic sharpening Blade (plain) which allows you to easily and accurately cut literally any material, especially with a homogeneous structure. This applies to food products, and other materials. As already mentioned, the blade colour is black. It not only looks attractive, but also removes all patches of metal, making sight of the blade of the Ganzo G7503-CF almost invisible, for example for hunting in an ambush.

The handle of the Ganzo G7503-CF is carbon. It uses two separate linings, installed with screws. They are painted in a black colour and have smooth outlines, allowing the blade to stay up comfortably in the palm of your hand. Carbon is among the composites that gives it undeniable advantages such as high strength and ability to withstand heavy loads, low weight, resistance to the influence of water and temperature in a large scale.

Each Ganzo model G7503-CF knife uses a special knife lock, which regulates the movement of the folding blade on an G-lock. This mechanism is called G-lock and is arranged on the basis of its position, which under the influence of a small spring in side to the knife which could be closed. The castle can be used in either hand. Arbitrarily the same mechanism may not work, but because it provides a high level of personal safety for the user while working with the Ganzo G7503-CF knife.

This model weighs just 130 grams and can accompany its owner on any trip. 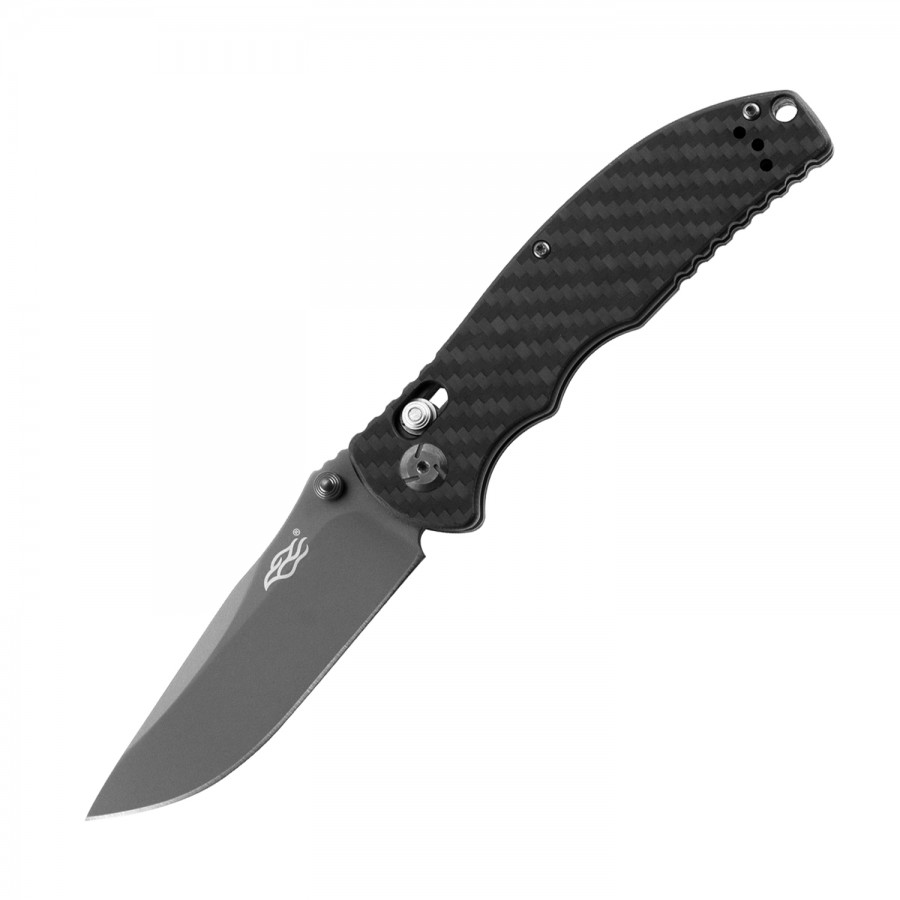 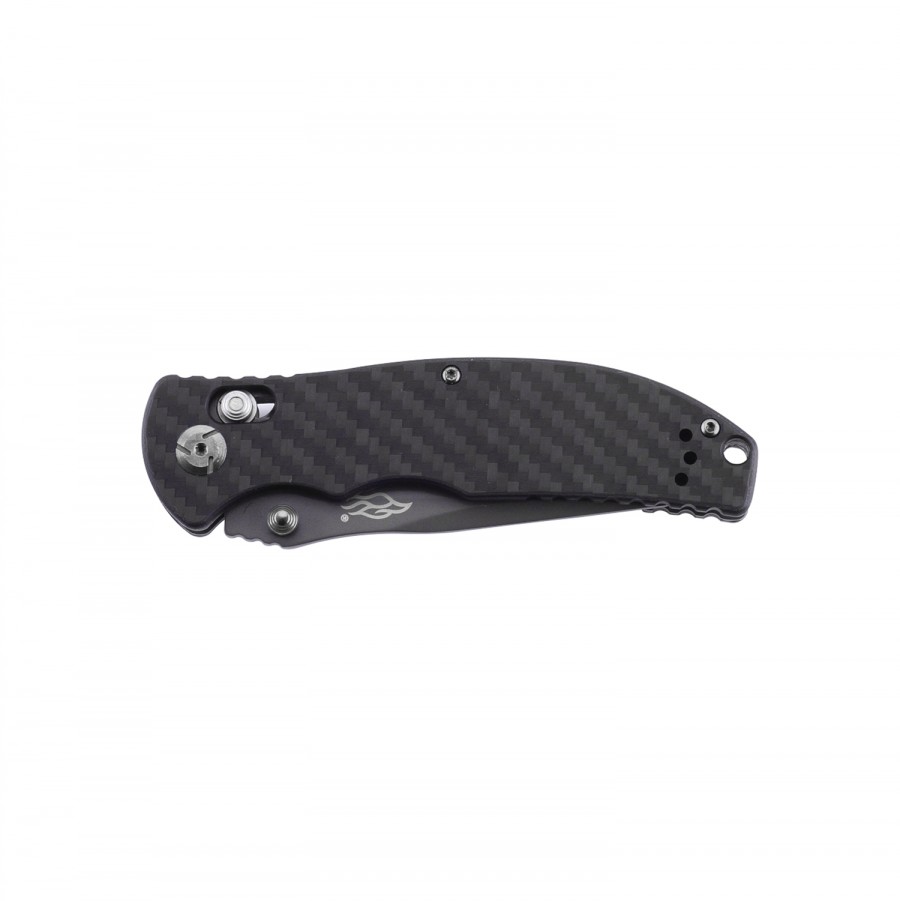 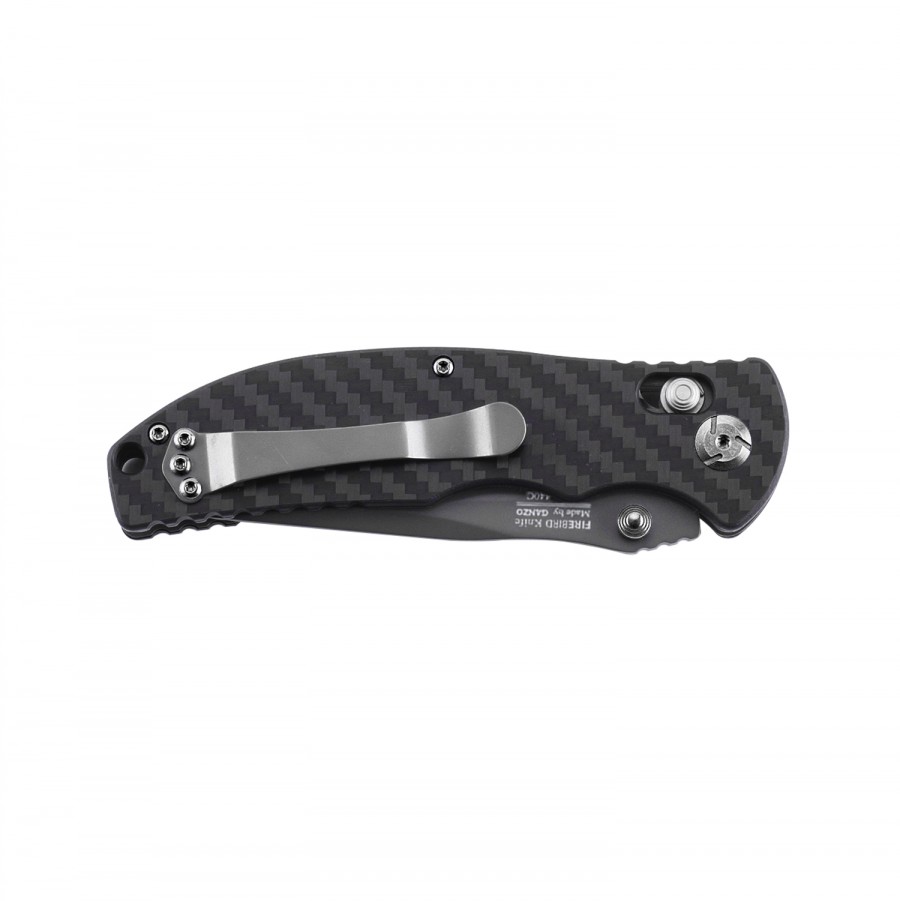 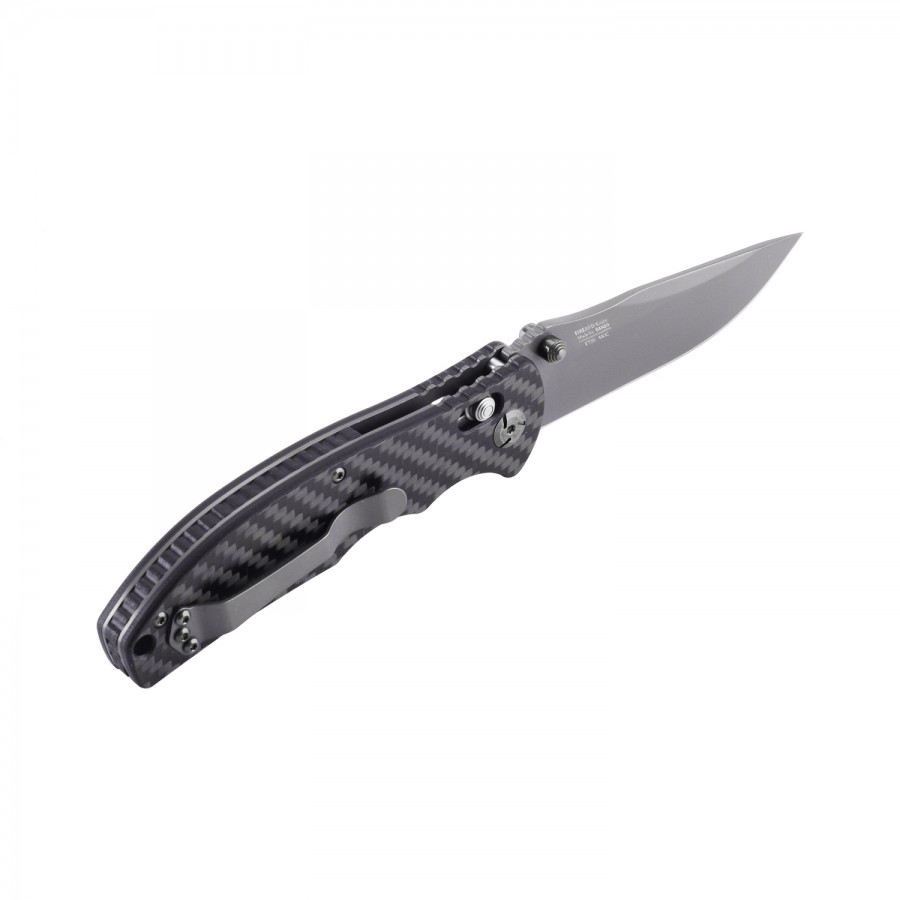